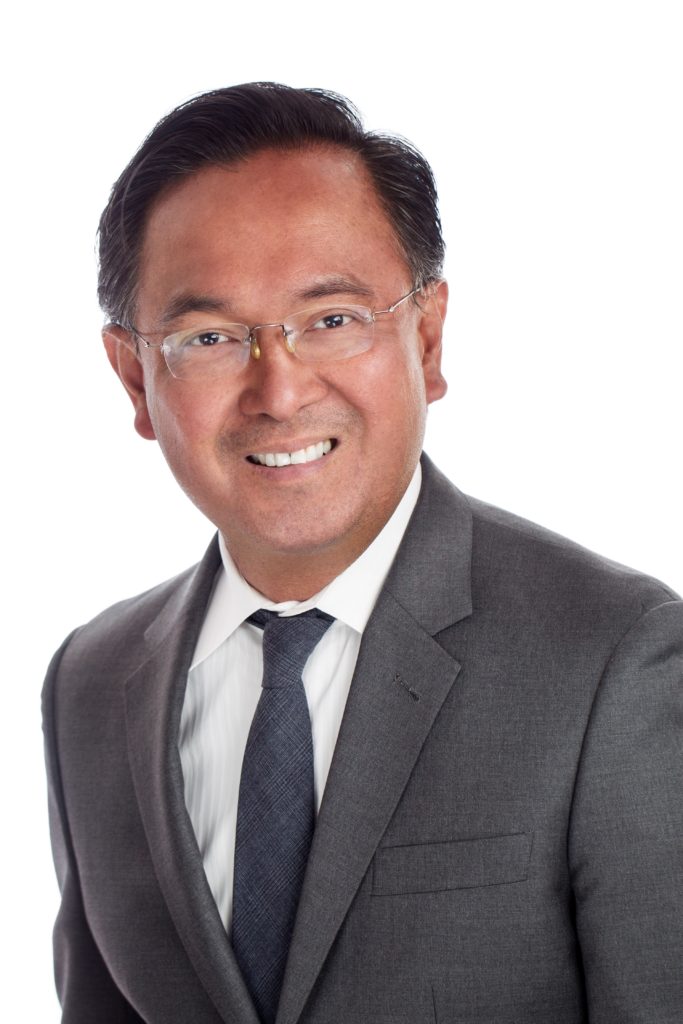 Ray has practiced exclusively in family law since 1995. He specializes in all aspects of family law litigation, from parentage actions and high-conflict child custody issues involving “move-away” requests, domestic violence and abuse, to complex support, property and financial cases involving high-asset individuals. He spent his early years as a lawyer in Los Angeles, where he worked at the California Court of Appeal as a student extern.  As a young lawyer in Los Angeles, he assisted in high-profile celebrity cases and in appellate practice.

In the area of child custody, Ray’s practice covers a wide range of cases. He has successfully challenged and defended recommendations by court appointed evaluators and mediators. He has litigated both domestic and international abduction cases involving Hague and non-Hague Convention signatory countries in Europe and Asia. He has successfully orchestrated the return of abducted children, both from within the United States and from other countries.

At least a few of Ray’s cases have involved domestic violence and abuse issues in marital and non-marital contexts. He has also represented clients with bankruptcy, civil liability, and white collar and other criminal concerns. Owing to the complexity of cases he has handled, Ray routinely works with experts in other legal fields, medicine, psychology, accounting, and finance to ensure successful and effective representation.

Ray has handled cases with unusual and complex financial components, including venture capital carried interests, royalties, and stock options. He has litigated child and spousal support issues involving high-earners with atypical income sources. He is also experienced in enforcement procedures involving domestic and international orders or judgments. For example, he secured a 27-count contempt conviction of a former spouse who disobeyed a foreign order domesticated in California, resulting in maximum jail time for the offending spouse.

Ray’s emphasis is the Client. Thus, before litigation is pursued, he explores all avenues of settlement.